Speakers Who Made their Mark

As one of North America’s original speaking bureaus, we’ve had the honour of working with some of the most respected personalities on the speaking platform. These individuals were among our most popular original speakers and they’ve left a lasting legacy on the industry & audiences around the world.

At our annual Engage Speaker Series, we’ve often recognized these ‘Originals’ with our Hall of Fame award in appreciation for their partnership with us.  We’ve also named a number of our Toronto and Vancouver office spaces and boardrooms after these legendary speakers.

Now retired, Sue Johanson remains North America’s most famous ‘sexpert’ and became our most popular touring speaker of colleges and universities across the country.  Johanson hosted The Sunday Night Sex Show, a call-in advice show broadcast on the Women’s Television Network across Canada for more than 12 years, and hosted the US Network Oxygen’s most watched show, Talk Sex. She was welcomed by talk show hosts like Letterman and Conan to share her insights.  Sue’s message was vital in reaching those who needed to learn about the complex topics of love, relationships and sex.  She was willing to talk about subjects that are often uncomfortable to share, offering helpful guidance without judgement or motive. Canada’s Female Athlete of the Century

Named Canada’s female athlete of the century, Nancy Greene Raine chartered a legendary course on and off the ski slopes. As the 1968 Olympics approached, Greene Raine was a favourite to win in three ski events, but an injury just a month before the Games put her chances in jeopardy. She attacked the giant slalom with everything she had, and crossed the line with the Gold medal. Her victory, by an incredible 2.68 seconds is still considered one of the most decisive wins in modern Olympic history. Peter C. Newman was one of the first speakers we signed back when we first launched the business in 1973.  He built a name for himself as a pioneer in investigative journalism, and rose to the top of his field for decades. Newman’s anecdote-filled, yet hard-hitting speeches earned him the title of Canada’s “most cussed and discussed” commentator on Canada’s political destiny and economic future. His trailblazing and monumental studies of power in Canada, through his high highly controversial half dozen books about “the Canadian Establishment”, have torn the cover off the golden circle who use and abuse power but whose decisions affect us all — particularly during difficult days. Vicki Gabereau is a three time ACTRA Award Winner for best radio host-interviewer, and became Canada’s undisputed Queen of Talk. With a knack for getting the most reticent and evasive guests to chat with her like neighbours over the back fence, she made it easy to get the inside scoop. 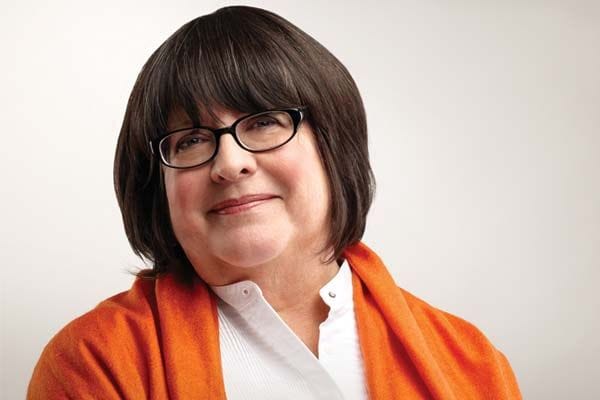 Deborah’s history-making political career took a turn when, in 1989, she won a by-election becoming the Reform Party’s first Member of Parliament. She served in that position for fifteen and a half years, watching the growth of Reform, which transitioned into the Canadian Alliance. She was instrumental in building bridges with the Progressive Conservative Party, which eventually amalgamated into the Conservative Party of Canada. Though now retired from politics, she retains the honour of being Canada’s first-ever female Leader of the Official Opposition – and who’s first legislative assistant was a young Stephen Harper.