A Platform Plus Offering

Many organizations book celebrities to help enhance their brand, increase exposure and raise awareness. Our roster of acclaimed personalities can add value to your initiative in countless ways, including by interacting with event attendees, delivering announcements, participating in photo ops, engaging on social media and much more.

Our Most Requested Celebrity Partnerships:

George is one of Canada’s most popular and respected broadcasters. He is the host of the Sunday-night radio program The Strombo Show on CBC Radio 2. Over the course of his career, George has interviewed a who’s who of entertainment icons, sports stars, world leaders and respected thinkers. 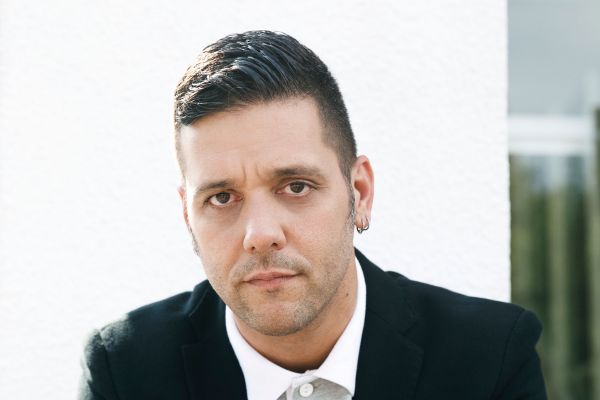 An acclaimed voice in the realm of STEM, Natalie is on a mission to inspire the next generation of female game-changers to dive head-on into challenge and pursue careers in engineering and technology. She’s worked with brands such as Samsung & Activia to engage audiences around the topics of innovation, exploration, curiosity & more. 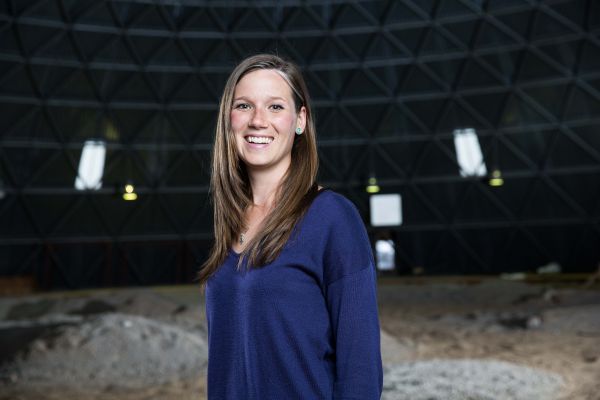 Jessi Cruickshank is one of the most recognized stars in Canada and has been called “the funniest woman on TV today, period.”[The Province]. Known for her sharp wit and irreverent interview style, the television personality is currently the host of CBC’s The Goods and the hit primetime series Canada’s Smartest Person. Jessi has also taken the US by storm, writing and starring in The CW hit comedy series Oh Sit! alongside Jamie Kennedy, acting in TV Land sitcom Kirstie with Kirstie Alley and appearing regularly on E! and The Style Network. 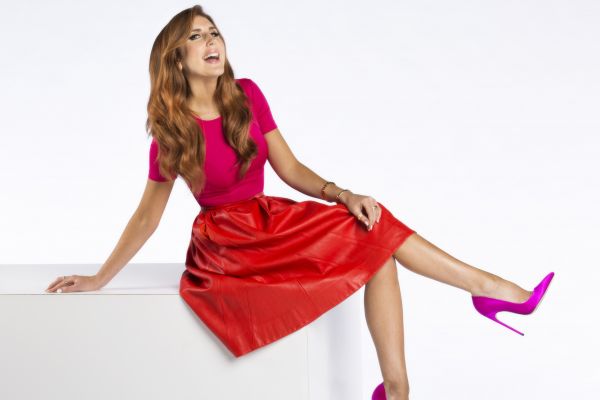 Robert Herjavec is one of North America’s most recognizable business leaders. Born in Eastern Europe, he arrived to North America on a boat with his parents after escaping Communism in the former Yugoslavia. From delivering newspapers and waiting tables, to launching a computer company from his basement, his drive to achieve has led him to the fulfillment of a better life for himself and his family. Under the umbrella of BodyBreak, Hal and Joanne have been encouraging Canadians of all ages to live a healthy, active lifestyle. Whether it’s their TV programs, syndicated radio shows, presentations, personal appearances, media interviews or the products they endorse, Hal and Joanne heighten the awareness of the benefits of healthy living and show Canadians just how practical and easy it is to do. But most of all … it’s “Fun”. Arlene Dickinson is one of Canada’s most renowned independent marketing communications entrepreneurs. As CEO of Venture Communications, her creative and strategic approach has turned the company into a powerhouse with a blue chip client list. She is also the CEO of YouInc.com, a company she founded in 2012 that is dedicated to serving and investing in entrepreneurs and the entrepreneurial lifestyle. Dickinson is best known to Canadians as one of the venture capitalists on the award-winning CBC series Dragons’ Den, The Big Decision and marketing expert on Recipe to Riches. 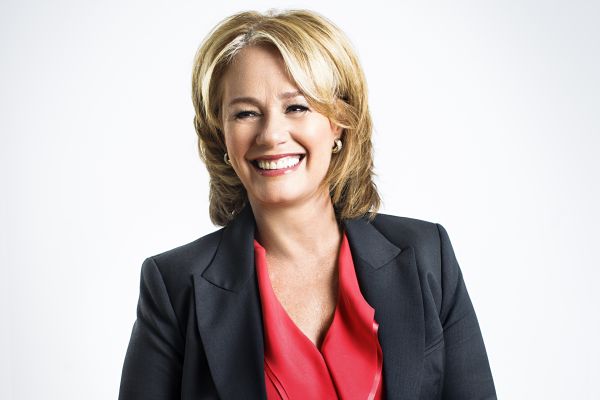 “Maestro” Fresh Wes Williams is one of Canada’s most successful and influential Hip-Hop artists, and premier multi-media personalities. His signature song “Let Your Backbone Slide” was the first Canadian Hip Hop single to ever go gold. Wes stars as a high school teacher on CBCs hit show, “Mr. D.” Wes is also the author of the critically-acclaimed book, “Stick to Your Vision”. To find out more about our Celebrity Partnerships, check out their individual profile page or request to speak with an agent.