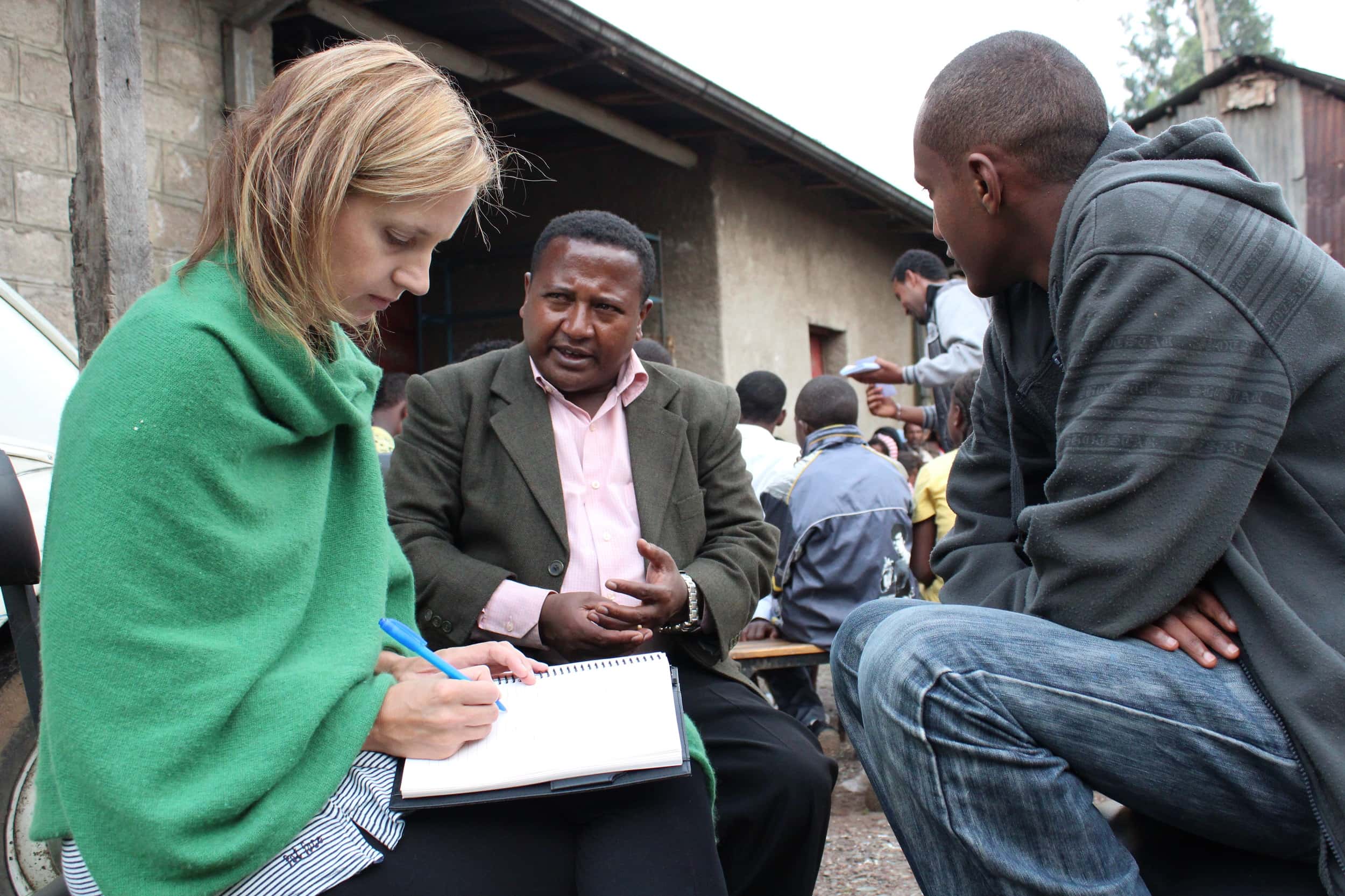 Samantha Nutt is an award-winning humanitarian, bestselling author and medical doctor. She’s the founder of the renowned humanitarian organizations, War Child Canada and War Child USA, and has worked with children and their families at the frontline of many of the world’s major crises – from Iraq to Afghanistan, Somalia to the Democratic Republic of Congo, and Sierra Leone to Darfur, Sudan. With a background in public health, she continues to put science at the forefront of her international work. A leading authority on current affairs, war, international aid, public health, and foreign policy, Dr. Nutt is one of the most intrepid and recognized voices in the humanitarian arena and is a highly sought-after public speaker in North America.

Virtual Keynotes & Webinars
Contact us for more information about this speaker & their virtual presentations. Click here for some of the most popular formats for virtual events.
Adapting to the Unknown: Strategies for Employers during the COVID Pandemic

This presentation is highly personalized for businesses who are looking to develop public health protocols and strategies for their businesses and includes a look at current realities (epidemiologic trends), infection control practices to consider, the evidence around the efficacy of specific interventions, and future developments and considerations.

What Just Happened? Leading Through Fear and Uncertainty

This is an engaging presentation that helps leaders tap into the tools needed to withstand and lead their businesses and organizations through unstable and unpredictable times. This is suitable for corporate, nonprofit, academic and other audiences.

We Will Get Through This: An Antidote to Hopelessness

This is a personal presentation about tapping into resiliency and not succumbing to feelings of helplessness and hopelessness in times of tremendous upheaval and uncertainty. Having spent years working in war zones, Dr. Nutt knows what it means to feel fear and dread about what new uncertainties lie around the corner. This is an uplifting presentation about withstanding life’s ups and downs, and dealing with change.

The Significance of Leadership

Leaders have strength, courage, and conviction. Were they born with these illusive qualities, alongside a perfect balance of knowledge and charisma, or have they simply learned to communicate their experience and ideas more effectively than the rest of us? Leaders encourage us to inspire, to think, and to demand more of ourselves and of our society. They connect us to something larger than ourselves. But is leadership just ingrained in certain people, or can it be acquired? Can we all be leaders?

In this presentation, Nutt looks at the meaning and significance of leadership. She maps out ways in which we can all be more effective leaders – in the world and in the workplace – because the capacity to lead exists in each and every one of us.

A popular choice for International Women’s Day and other events celebrating women’s leadership, this presentation combines humour and personal reflections on women in the 21st century and why the women’s movement is unfinished everywhere. Nutt’s often satirical take on hot topics such as “Lean In” and whether “women can have it all” offers an engaging, thought-provoking and entertaining examination of the challenges women still face in the world and how women (and men) can advocate for change. This presentation is also suitable for businesses and other groups looking to promote diversity and strengthen gender equality at the senior management and executive levels, as well as on Boards.

Canada: Where do we go from here?

The world is changing in complex and at times frightening ways. Globalization, terrorism, integrated economies, climate change, population displacement, emerging epidemics – all of these are impacting on how Canadians view the world and our relationship to it. What does it mean to be Canadian now? Is there a role for us in the world? Are we who we think we are and how do other countries see us? Join recognized global affairs expert and award-winning humanitarian Dr Samantha Nutt as she explores the meaning of Canada in the 21st century and learn about what Canadians can do to have a lasting global impact.

Dr. Samantha Nutt tailors her keynote addresses to the themes and objectives of individual groups. All of her presentations are unique and consider the needs, interests and backgrounds of her audiences.

Panelist/In Conversation
A leading authority on current affairs, war, international aid and foreign policy, Dr. Nutt is a great option to spark lively conversation on hot-button issues of the day.

For the past 25 years, Dr. Nutt’s work has focused on public health as the science of prevention. In 2020, she spearheaded the Emergency Coalition of Canadian Charities to continue supporting vulnerable populations during the COVID-19 pandemic. She has been asked by schools, sports franchises and other organizations to provide guidance and advice to them and to their employees around COVID and to review their infection control strategies. Her expertise has been shared on CBC NEWS The National’s “Beyond Our Borders Panel: Covid-19”, as well as a number of other interviews and Q&A’s.

Dr. Nutt’s written work has been published by TED Ideas, Reuters, The Globe and Mail, The National Post, The Toronto Star, Maclean’s Magazine, The Ottawa Citizen, The Huffington Post, and other publications. Her critically acclaimed book Damned Nations: Greed, Guns, Armies, and Aid, a bracing and uncompromising account of her work in some of the most devastated regions of the world, was the #1 national bestseller in both hardcover and paperback.

Named one of Canada’s 25 Transformational Canadians by The Globe and Mail, Young Global Leader by the World Economic Forum, and Canada’s Five Leading Activists by Time Magazine, Dr. Nutt was appointed to the Order of Canada in 2011 for her contributions in improving the plight of young people in the world’s worst conflict zones. 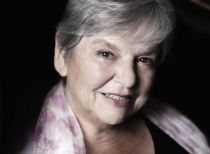